Short paranormal horror story "Not-Friend" to be released on the online flash-fiction blog On the Run, September 30, 2022

"Grendel- the Hero" was created in response to modern adaptations of Beowulf. It both criticizes the modern sympathetic idea of Grendel-kin and discusses the emotions surrounding the recent passing of my mother. The Grendel figure in this piece represents the illness that took her, and the Beowulf character represents modern medical science. It also features a charcoal sketch I made to accompany the poem.

Photo by Micael Widell on Pexels 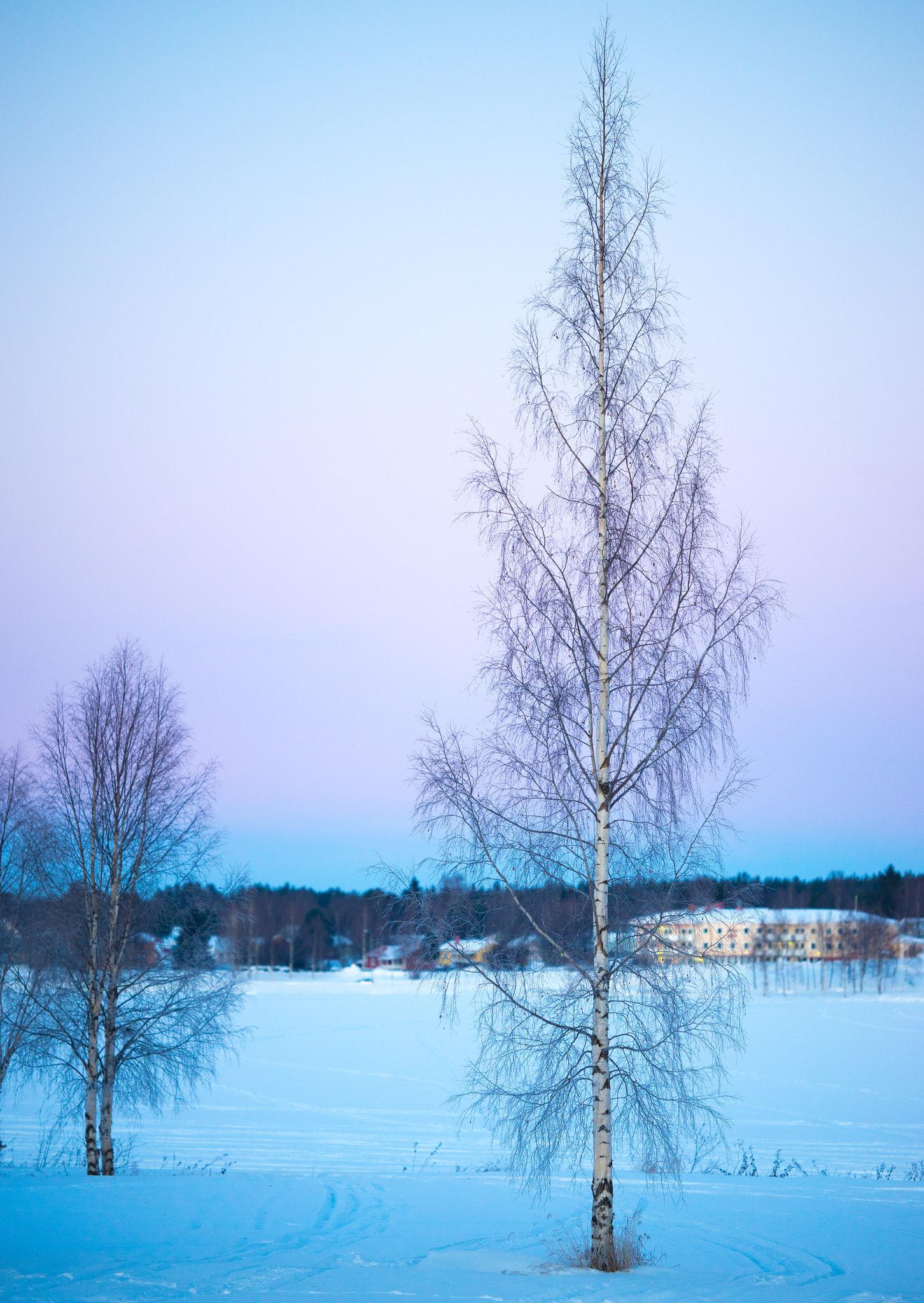 I remember excitement bubbling in my gut as you lead me to the O'Hare airport. You told me that name had something to do with gangsters, but the only thing that I understood was mean-looking men in suits telling people to give them money. What bullies they must be! I squeezed your hand and walked closer to you so you could protect me. I held my Godzilla toy closer to myself- better safe than sorry.

The convention opened high above my head as the cool breath of the automatic doors washed over my face. There were so many people that I was afraid my little self would get torn from you and that I’d never see you again.

How I wish that was still just a silly fear…

I wanted to cry because of all the people. The noise overloaded my senses. My jacket was so scratchy I thought I was being driven insane. Body heat pressed into me from all sides. I felt trapped, but you noticed. Soon, you led us where we needed to go, and after a while waiting, we got our pamphlets.

You smiled at my tiny squeal and little hops. I gripped your hand, and we dashed away (as fast as you would let me go). Time was of the essence, as there were so many things a tiny Godzilla fan could occupy herself with, and I wanted to do all of them at once.

The closest thing to us was the special movie showing. We didn’t know what it was, but we knew it involved giant monsters. You and I cocked our heads at an obscure Japanese art film about a stone guardian statue come to life to save a village. We thought it was cool, but there were no subtitles and neither of us knew Japanese.

Just down the hall from that was a room filled with people selling all things kaiju related. You bought me more action figures so the one I carried could have some friends. King Ghidora, Mothra, and Destroyah kept Godzilla company- that was before I knew what enemies were. You relented on a pair of Godzilla feet slippers which fell off the back of my foot with every step.

“You’ll grow into them.”

I wore them out before I could.

My slippers padded on the convention floor all the way to the speaker panels where Haruo Nakajima was retelling his experiences in the Godzilla suit. I waited on baited breath to hear my hero tell me whether or not he would don it ever again. His daughter translated.

The interviewer: “Why not, Mr. Nakajima?”

“You’d understand if you wore it. It was too hot.”

I laughed with everyone, but I secretly wanted to see his name in the credits again.

I looked down at the pamphlet again and saw that Don Frye was in the same room, and I knew we had to look for him. I expected to find him fresh off the Gotengo with that cool hat and coat, but he was in jeans! The nerve of him.

There was a guy in front of us. He held a strange pair of gloves, and I heard a soft tisk come from you.

“Oh nothing, sweetie. That guy is just being kind of weird.” You saw my look of confusion, and you leaned in closer so no one could hear your borderline trash-talk. “He’s asking Mr. Frye to sign his fighting gloves, but he’s never been in a fight. He’s in training.” You laughed quietly to yourself, but I was still confused.

The man left the line, so it was our turn. I was so giddy until I started getting perspective of how big he was. I hesitated and stopped. The giant man’s eyebrows knitted a bit with concern. No doubt he now had a new perspective on why baby bunnies and the like are so scared of us colossal titans.

“It’s okay, sweetie. He’s probably a really nice man!” You squeezed my hand tighter, shot him a reassuring glance, and turned back to me. “Come on, let’s say hi.”

I stayed close to your leg, reassured by the smoky scent of your perfume. He bent down and motioned for me to give him my pamphlet to sign. I thrust it out, and he accepted it gratefully. I smiled at his smile and giggled at his bushy mustache. I think I did a little hop right there when I heard Captain Gordan speak in real life.
“And what’s your name?”

“Renée.” I paused, red creeping up my neck and burning in my cheeks. “I really loved you in Godzilla: Final Wars!”

He laughed and smiled at my mom- who looked at me like I was more brilliant than the chandelier illuminating the room around us. My wide, green eyes flicked their eyelashes at him. His signature sprawled over the page, big and bold. He winked.

I jumped in the air. He said it just like Captain Gordan! Maybe he was real- Captain Gordan. Maybe I was looking at him right now! Maybe all these years my classmates were wrong and Godzilla really is real! Could he let me see the Gotengo? You led me away before I could bombard him with such questions.

I looked back at my pamphlet and tugged your sleeve. What luck! Harou Nakajima was still giving autographs! We rushed there, but I was met with men in suits saying that he was done signing. Tears tickled my eyes. Then, he spoke words I didn’t understand, but I did understand that the men were moving away.

“He’s opening them back up- just for you,” you told me.

I didn’t forget my manners and gave a very respectful bow. He bowed and smiled wide, accepting my pamphlet. You thanked him profusely, and he said it was his pleasure. I was too entranced by the legend standing before me to acknowledge the favor like you did. I glanced past him to see his beautiful daughter smiling. I bowed again before we left.

A picture of the hero of the story

Photo by Javier Balseiro on Pexels 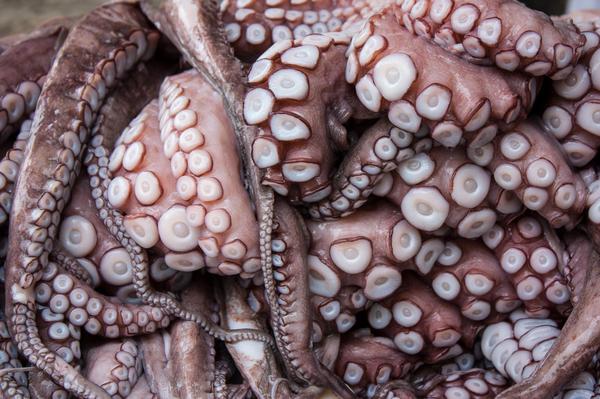 Inspired by old sci-fi movies, "The Galaxy Octopus Thing From Outer Space" is a parody of abduction narratives. It takes references from popular sci-fi TV shows and other media. More importantly, it's a cautionary tale about not getting into random barfights in the middle of Roswell, New Mexico.
Load More
Close ✕ 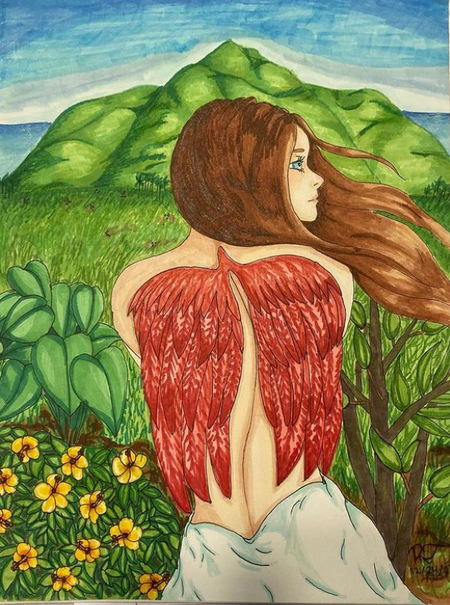 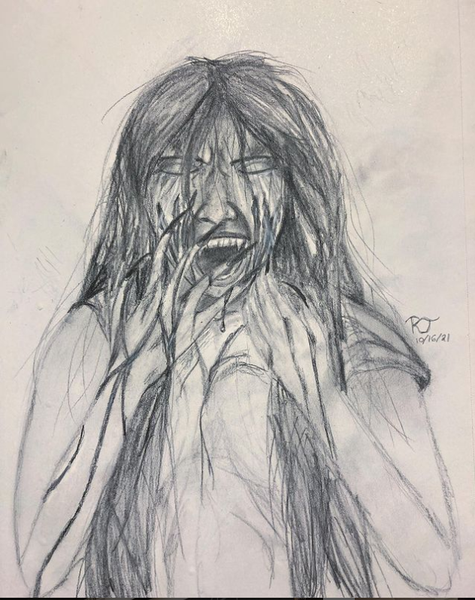 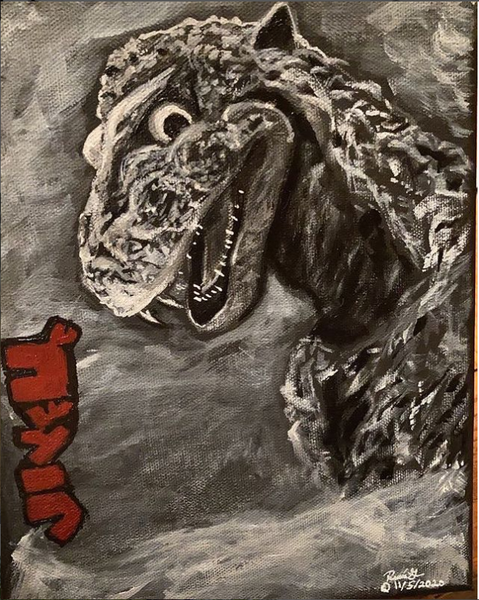 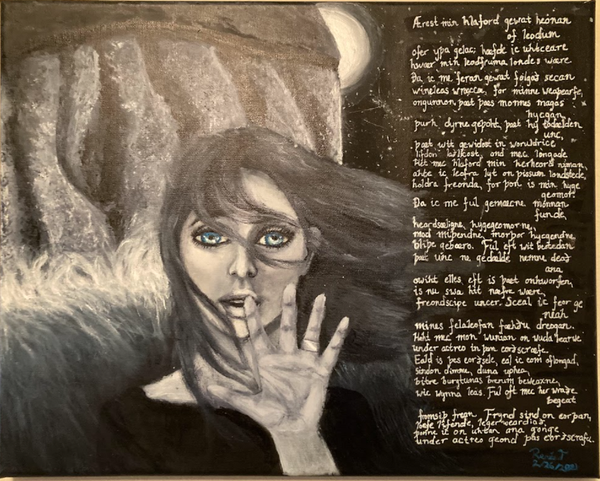 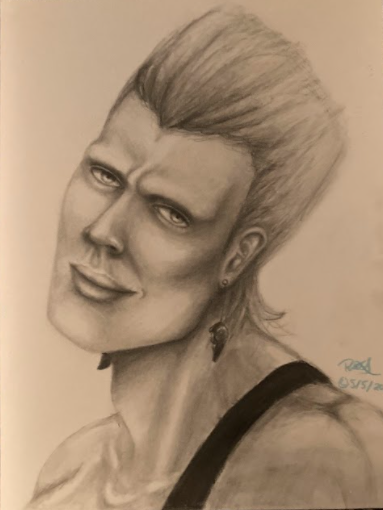 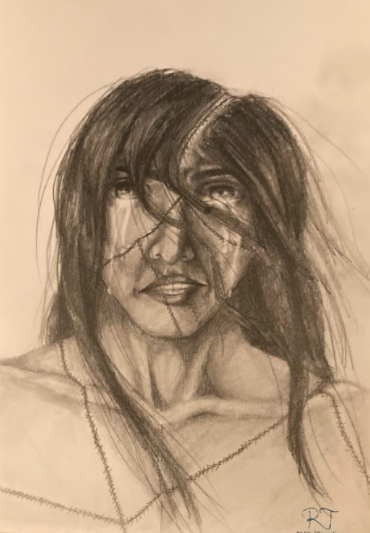 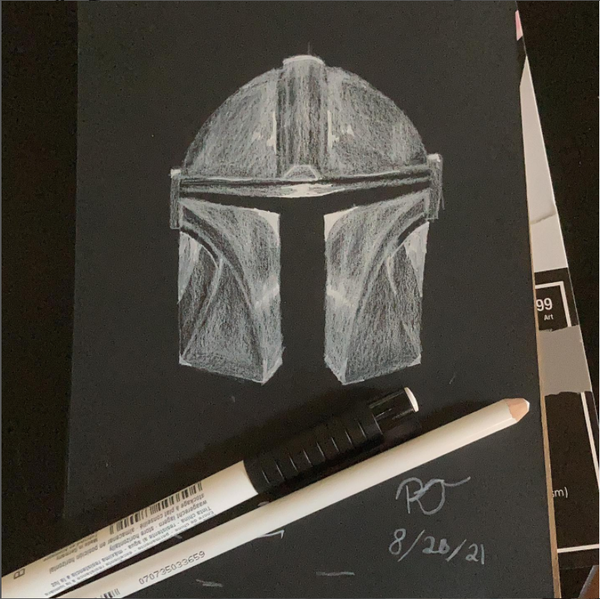 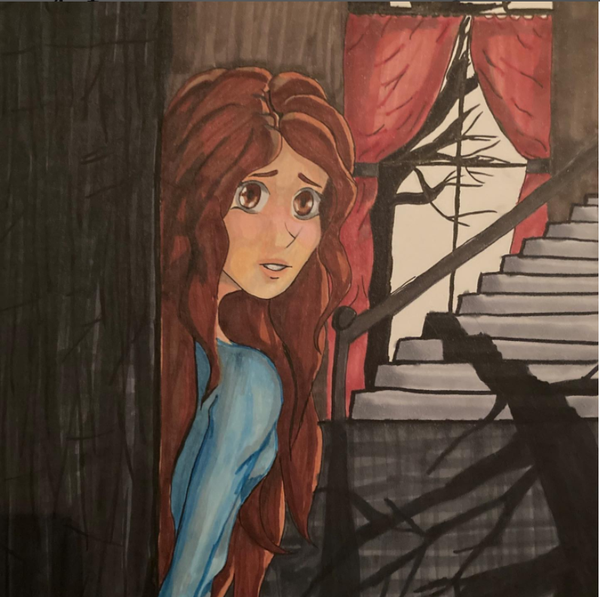 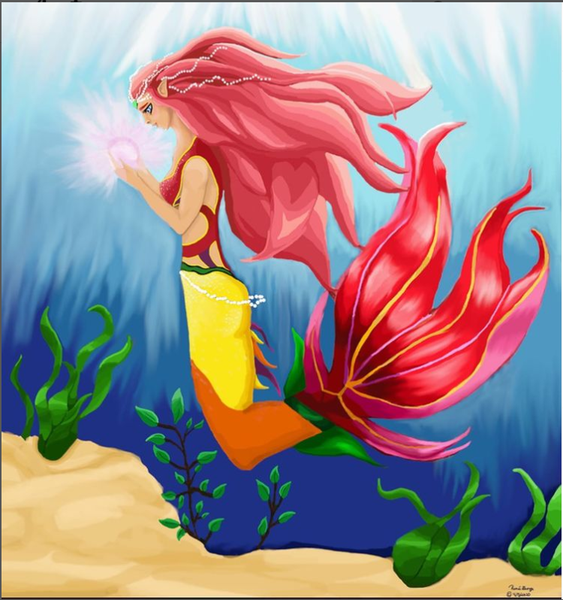 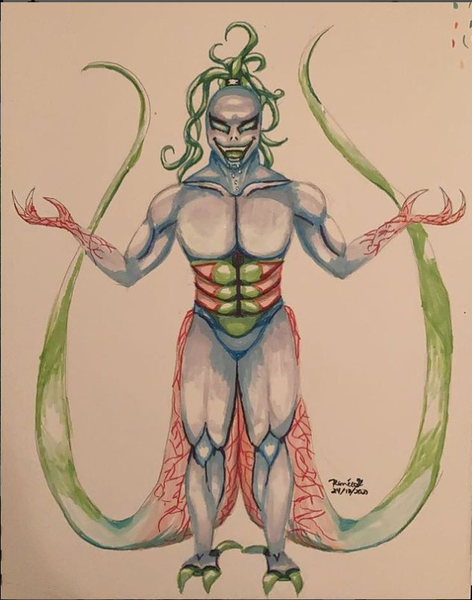